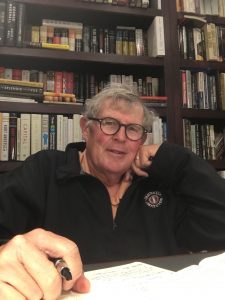 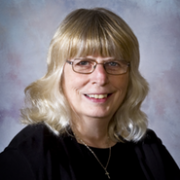 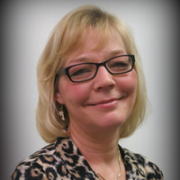 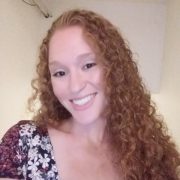 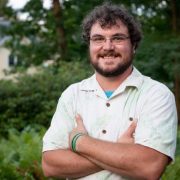 Utilizing his Masters of Divinity, years of Church involvement on the local, conference, and jurisdictional level, as well as years of experience as an Audio/Video Technician and Engineer, Zach helps Hurlbut Church expand it’s ministries beyond the walls of the church building and the grounds of Chautauqua to friends near and far. Through live-streaming worship services, upgrading church technology, and engaging in the art of worship, Hurlbut Church is equipped to share the Gospel through multiple avenues. Zach holds an M.Div from Colgate Rochester Crozer Divinity School, and a Bachelors of Arts Degree focusing in Religion and History from West Virginia Wesleyan College. Contact Zach at zachstahlsmith1@gmail.com